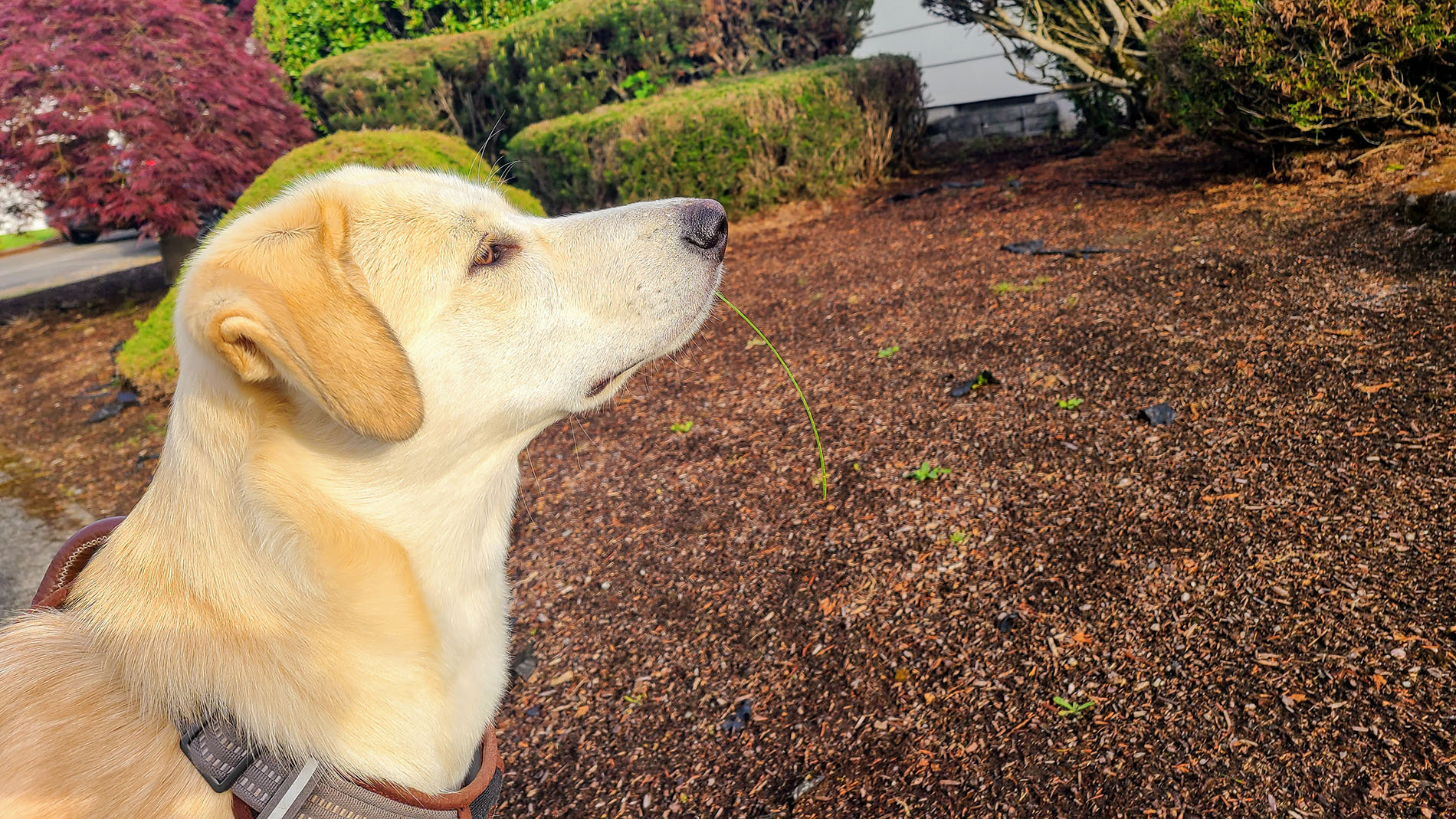 I’ve always been the optimist in the group. The one who sees the silver lining, the potential, the lessons learned and benefits gained and strengths or skills obtained from any given life lesson. It’s why I named my business Back to Hope – hope has been a guiding principle through all manner of trials. It’s… a little harder to have hope these days. As many of us are, I am having a bit of a Rough Time lately.

Dark Night of the Soul

I don’t remember where I first heard that phrase; probably from my mother, who read it in a book, which I then read myself (and will probably recall the name of eventually, just give me a minute and probably Google). I’ve read a lot of books, though not for some time now. I think it’s time to start again.

Only thing is, reading books is HARD now, which is super weird and kind of depressing for me. I’m not the same me I used to be, by a very long shot. My brain no work so good. Some days, I can’t make it through a paragraph clearly – the brain fog and whatever else make it genuinely impossible to focus or comprehend; I’m not always sure which. Listening to a conversation or trying to participate in a Zoom meeting are the same. Fortunately, it’s not all of the time. See? There’s the good part. I still have days where I feel maybe not “normal” (whatever that was), but at least mostly functional. Sometimes I feel mostly good for weeks on end.

And then some days – a majority lately, even – I can’t read a paragraph or do basic math. It’s mind-boggling. Truly, you don’t understand – I have always been brilliant. Reading was a super power. I had a photographic memory, and was top of my class in my advanced algebra class years before other kids were taking it. I went into kindergarten early, skipped a grade in junior high (boy, there’s a story), and graduated the youngest in my highschool class with a terrible GPA only because I’d been able to take college and homeschool courses and spend a semester in Ireland. Granted, I was also super weird. I had absence seizures and narcolepsy, and zero friends because I was the know-it-all and didn’t understand how to interact with people my own age. Fun was teaching myself to train horses or going backpacking for a weekend on my own (yay for Xennials). Other kids were weird, and I’m pretty sure I essentially viewed most of them as infants up until somewhere around highschool. Adults? Bring it; let’s have some college-level discussions about obscure topics and books I probably shouldn’t have been reading until much later in life.

But I digress. I don’t say this with any ego, just… that’s how it was. Until it wasn’t.

I’m not actually sure where it started. The physical issues were always there on some level, though I was able to push through them a lot of the time and actually was in pretty great physical shape for a while. Then I got married, and my first husband was an asshat, and I started developing some physical and emotional symptoms I hadn’t had before. I ended up diving into medical research and genetics to figure out what the hell was wrong with me and the rest of my family (mom and my two daughters, specifically), because it sure as hell wasn’t all in our heads. Wonder of wonders, I ended up landing on Ehlers-Danlos Syndrome (EDS) – which has since been confirmed by multiple medical professionals. It’s part of a trifecta of issues – EDS, Mast Cell Activation Syndrome (MCAS), and Dysautonomia/Postural Orthostatic Tachycardia Syndrome (POTS) – that a growing number of people appear to have. It’s genetic, manifests somewhat differently in every individual, is not well understood, and does a WHOLE HOST OF STUPID SHIT. It sucks, and there isn’t a “cure” – just… things you can do that will hopefully make life better, and possibly someday a genetic fix.

Anyway. Enter the brain fog and cognitive decline, never mind the chronic pain and things falling out of place. It’s a thing that’s been happening slowly for awhile now, and it’s somewhat recently become incredibly impactful in my day-to-day life. I literally don’t know that I can function professionally, except at a level of mind-numbing boredom. Which I am literally unable to force myself to do every day. I would rather stab needles into my eyeballs.

Which brings us to the Now.

I’m not as optimistic as I used to be. I’ve gotten older, and tired, and been bruised and battered by life to the point of being more than a little broken multiple times. I embrace it – scars are sexy, we patch things together with gold and are better off for it, and growth is neverending and all that – but I’m depressed and exhausted and I hurt everywhere and the realistic side of me is far, far beyond the point of worry or pessimism. Humanity has me feeling awfully cynical at the moment; I don’t think I need to elucidate the reasons why. There are a lot of big emotions taking up way too much space at the moment – grief, despair, rage. Anhedonia has thoroughly set in; I derive joy from seeing others experience joy. Watching Ivy (my doggo) be her silly doggo self is top of the list at the moment. And while that’s always been true, that’s… pretty much my sole source now. Appreciation for the things we still have, the natural beauty that surrounds us, gratitude (and guilt) for the Things we have and the fact that we can afford a house, and food, and air conditioning, and new clothes and books and baubles… And utter gut-wrenching sorrow that so many cannot, and that many of those are currently or will in the near future suffer, often to the point of death, because of it. Realistically, that is even happening here. Seen the living conditions on a reservation or in a poor neighborhood lately?

It’s impossible to make sitting at a computer working on trivial bullshit make any sense at all.

My soul is screaming at me. I NEED to do something different. Whatever time, energy, brainpower, passion and ME I have left needs to be used in service to the greater good. Urgently and without haste. WHY ON GOD’S GREEN EARTH WOULD I EVEN CONSIDER DOING ANYTHING ELSE?!

Capitalism is a thing, for sure. I’ve got a mortgage and kids. I’m not stupid or irresponsible, just… honest with myself. Listening to whatever – my higher self, the collective, the universe, mother earth, you name it. It’s too loud and too urgent to ignore. And those voices? They are telling me to LEAP. Like I’ve always done. The fork in the road is here. We’re hurtling down a river at high speed; quick split-second choice – which branch do we take? We don’t have the luxury of hitting “pause” and taking the time to ponder – we just need to act, and we need to do it now. There is absolutely a way to do both; I just need to figure out how.

I think I’m getting closer to figuring out my piece of that.

No comments to show.