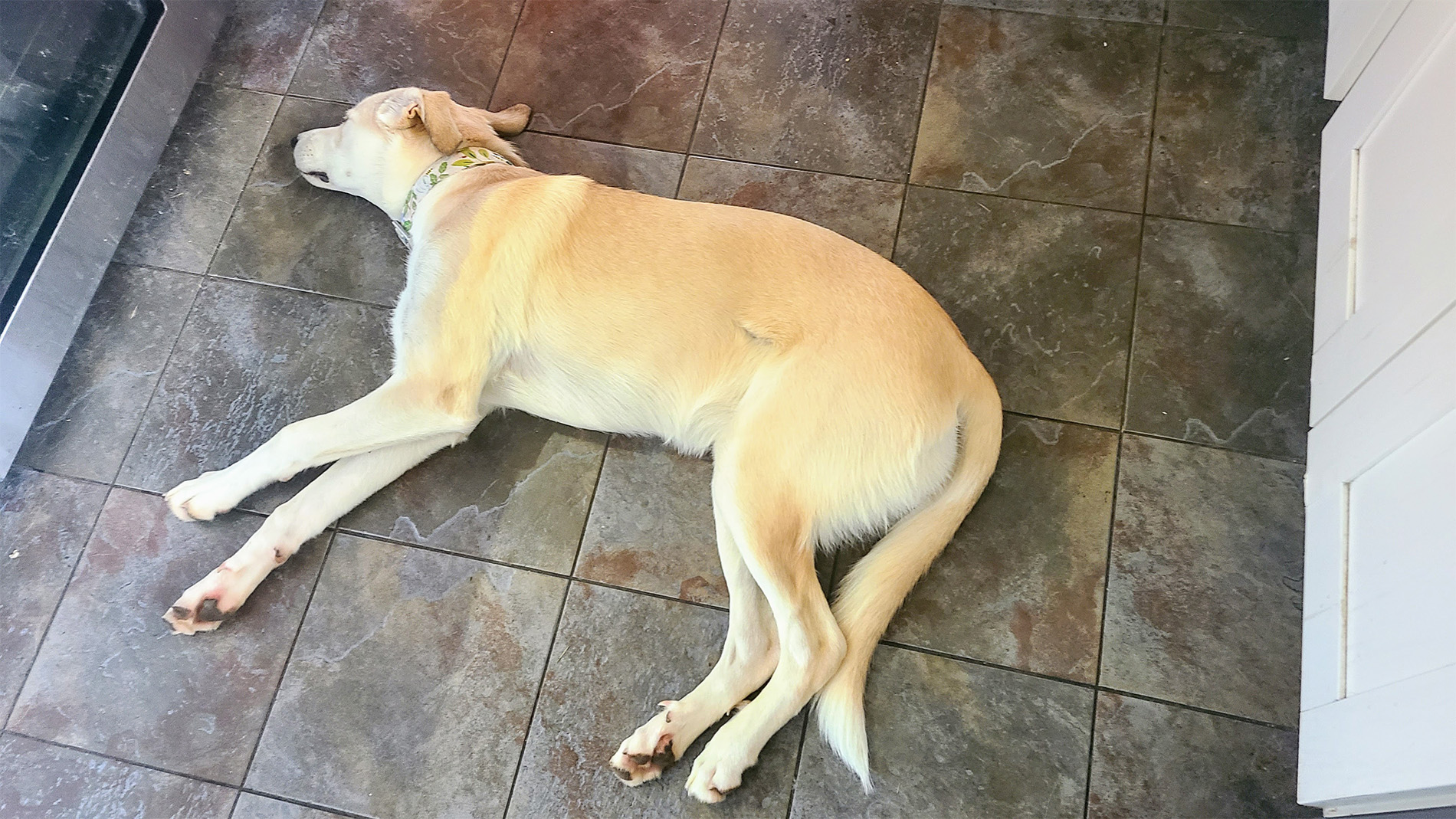 The flood of links shared on Facebook and Twitter; the news headlines that seem too dire or farfetched to possibly be real; the sheer number of THINGS that are both Urgent AND Very, Very Important. It is overwhelming and exhausting and, more often than not, both completely surreal and far too real.

I hear people, especially those of an older generation, say, “Yeah, we’ve always lived during the end of the world. This too shall pass. Everything will be FINE.” … And I wonder who they’re trying to convince. There is absolutely truth to that statement, and as I am now one of those “older generation” in many ways, I get it. We had our world-ending shit to deal with as kids, too.

And then life was quiet for awhile. It was nice. Normal ups and downs, life insanity, the occasional small scare… but overall pretty freaking good.

In retrospect, I’m not sure what the turning point actually was. Covid? Trump? When Bush stole the election from Gore? Whichever it was, while one of a great many milestones along the way, this one signified something a little different. This time, it really *is* kind of the end of the world, at least as we know it – and in a decidedly less pleasant way than most previous world-changing events. I want my Berenstein Bears back.

Someone I once knew taught me to look for the patterns. The commonalities, the associations, the threads, if you will. The easiest place to see those is by reading the news. Yeah, media is often biased and propaganda is sometimes spouted and we tend to dwell in echo chambers… but those are all just things to be aware of. Remember Library 101 in college? (Turns out, there were a few useful things we learned in school – it was just really hard to see the point at the time. That’s another topic entirely.)

So, in lieu of continuing to post the doom-and-gloom shit on social media (where everyone really just wants to see HAPPY and PRETTY, because who the hell doesn’t right now), I’m going to provide frequent updates. It’s not all apocalyptically dark comedy; I’ll throw the good stuff in too (when I find it). Hell, if I’m feeling particularly spry, maybe I’ll even add headers and images and format things all pretty. But at the moment, ain’t nobody got time for that. Read it if you want to. LOL Maybe this is a good time to bring back the weekly vlog, too. Because what else can I possibly do that actually, truly matters? (Spoiler alert: it turns out maybe a lot. But also probably not in the way you think. Another time.)

You ready? I apologize in advance. Here’s the last few days (mostly, with some background links thrown in for context). This is the shit I’m thinking about on a daily basis, in addition to job and family and community and new house and puppy and my own/family health stuff… Also, to any international readers (assuming anyone ever reads this), extra apologies – much of this is focused on an audience in the United States. I do realize these are global problems and we are super, super privileged in so many ways. That applies as well even within the United States, but I’ll go into that another day.

It’s early May of 2022. It is actually, literally, now or never in terms of our ability to limit global warming. We’re starting to see the tangible effects of climate change now, and it’s not pretty. Heatwaves that are testing our ability to survive. The West coast of Los Estados Unidos is on fire, once again. And Siberia. It’s a bit early, but we’re in the midst of a 1200 year megadrought that’s expected to intensify and expand east, so this is probably actually just sorta… normal now? Anywho. I’m not sure the fires are quite as big a deal as the water shortages we’re starting to see. Los Angeles has declared a water shortage emergency, and somewhere around 6 million people could lose all hydropower and/or water from Lake Powell – which is a whole big thing, especially considering our power usage in the summer and our desperately aging infrastructure. That will impact agriculture, which is especially fun considering all the rest of the supply chain issues and inflation. Oh yeah, and did you know we’re living in the midst of a likely human-caused extinction event and that it’s accelerating? That’s fun. Ahhhh, the dominoes.

And we wonder why people are stressed and overwhelmed and going nuts. Add to that housing and food costs and shortages, inflation, low wages, lack of medical insurance, chronic health issues (including long covid now, which is essentially a post-viral syndrome that causes dysautonomia and such – also another topic with which I am intimately familiar and will cover later lol) – and so many other things. People are getting scared and desperate and also starting to give up, I think. That’s not a good combination.

Then there’s Ukraine, and our general global march toward fascism.

But hey, we’re developing enzyme variants that can eat plastic in hours. And we’re going to figure out how to essentially suck carbon out of the air. And solar panels that work at night have been developed, and also salt batteries!

… That’s probably enough for now. Just thinking about it all is exhausting, but that is kind of the point, isn’t it? It’s not enough to say, “Yeah, I know this stuff is going on, but I am le tired!”

I don’t know about you, but I think there’s a lot to like about this world. I’d kind of like my kids to be able to breathe, too. Fallout’s a fun game, but not really what I envision as an ideal future. You want to live?? You embrace the suck, you find the joy and things worth fighting and loving for, and you do what you can to fix it. Moping isn’t going to get us anywhere, and neither is sticking our heads in the sand. It’s time to dig in and work together and do what needs to be done.

… We really did have it all, didn’t we? Things may never be the same, but I think we can still salvage something pretty awesome from all of this insanity. We’re running out of time, though.

No comments to show.